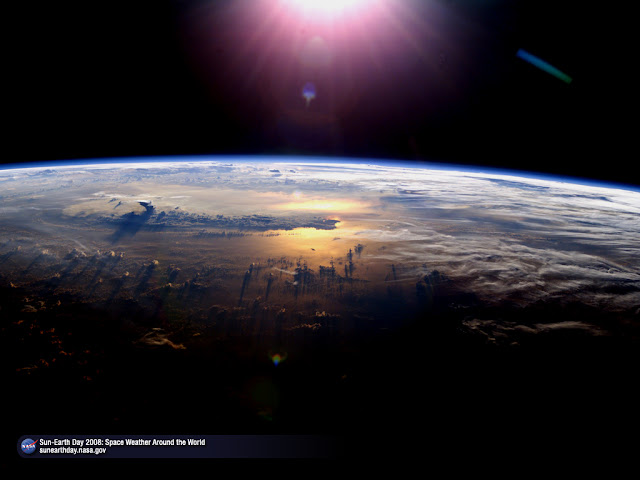 This blog article was born out of something I’ve witnessed in the school writing workshops I run. It was also born out of a growing sense of sadness as the implications began to sink in.

At the start of my workshops I ask the students a key question, “What’s your dream job?” Hands go up and I get answers from architects, to footballers, to even brain surgeons. What I never ever hear is, “I want to be an astronaut.” How is it in such a few generations we have lost this pioneering spirit?

There has always been something about the sky that has always fascinated me from a very young age; from flying kites as high as possible, to later flying light aircraft and even microlights. I have owned large telescopes and observatory, imaging far flung galaxies (these images can be seen on this website). I even wrote a story called Cloud Riders, a trilogy based on a group of people who understand all of the above. You see flight and exploration in all its forms has always pulled at my soul.

I big part of this was when I grew up and I count myself exceedingly fortunate to have grown up during the space race, to have watched those live images of Neil Armstrong taking those first historic footsteps on the moon. And like every child of my generation, we all yearned to travel into space ourselves. The future seemed so clear to us, to be out there somewhere in space.

It’s very hard to convey to those who weren’t around during the moon landings, as to how everything seemed just around the corner at the time, including a permanent base on the moon, and how that would act as a springboard for crewed missions to the planets and even beyond into the further reaches of deep space. At the time you could even buy Pam Am tickets to the moon! The film, 2001 – A Space Odyssey, neatly sums up where we really believed space exploration would be by the date in the film’s title…a date that is now 14 years ago. Obviously things didn’t turn out the way that everyone at the time envisaged.

So what went wrong?

Ironically, in many ways it was actually the space race itself that seeded much of the problem. NASA threw countless billions into coming up with the Apollo program that would beat the Russians to the moon. But the problem with the result was a system that was extremely expensive and wasteful to run, and crucially created a huge rocket that couldn’t be reused. NASA’s subsequent answer, the Space Shuttle program, also had major maintenance costs issues, but even more crucially than this had serious reliability issues that resulted in terrible loss of life. I will be forever be haunted by the Challenger launch and the images of it as it tore itself apart shortly after take off and my thoughts flying to the fate of its crew. Particualry with that crash it felt like the dreams of a generations were clawed from the sky.

Is it any wonder that the dream of space exploration fell away from us for a while?

But pioneers are a resilient breed and also thankfully the world has moved on, and has grown wiser with the experience. Now, nimble private business is taking up the challenge. Companies such as Space X, Blue Origin, and Virgin Galactic, are blazing a new path. Space X specifically, a fully fledged space agency in its own right, is particularly impressive with its development of its reusable orbital system. Make no mistake that this marks a significant moment in space exploration. Get this right and this breakthrough will hugely reduce the cost for getting into space. And this is the real reason our dreams of space exploration have been on hold for so long.

Once again our aspirations are being raised again…there’s even once again talk of a permanent base on the moon and even Mars.

One thing is for sure. The Earth, as beautiful as it is, the cradle of all life that we know, is just one planet in an infinitely large universe. As pioneers have set out throughout our history, those restless few, it seems that there time is coming again as these new frontiers finally begin to open up to us.

And I hope with all my heart that one day when I ask what the students what their dream jobs are, once again many hands will go up and say, “astronaut.”

To close this article, if you have a few minutes to spare, please do watch this this wonderful short film that combines the magical words of Carl Sagan with the fantastic visionary imagery of Erik Wernquist. This captures perfectly the yearning for space exploration that fills the hearts of many and certainly myself.