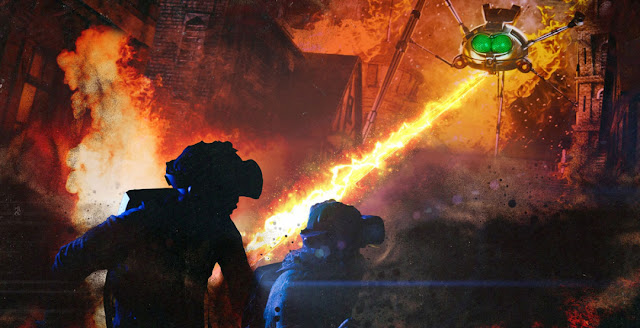 “No one would have believed in the last years of the nineteenth century that this world was being watched keenly and closely by intelligences greater than man's and yet as mortal as his own; that as men busied themselves about their various concerns they were scrutinised and studied, perhaps almost as narrowly as a man with a microscope might scrutinise the transient creatures that swarm and multiply in a drop of water.”

My wife Karen and I headed into London to see the new War of the Worlds Experience based on Jeff Wayne's album.

We didn't know quite what to expect but as a fan both of H.G Wells original book, the great 50's movie adaption and indeed Jeff Wayne's great album, we headed into it with high expectations.

So what's it like you're probably wondering. I'll try to write this without revealing any plot spoilers... 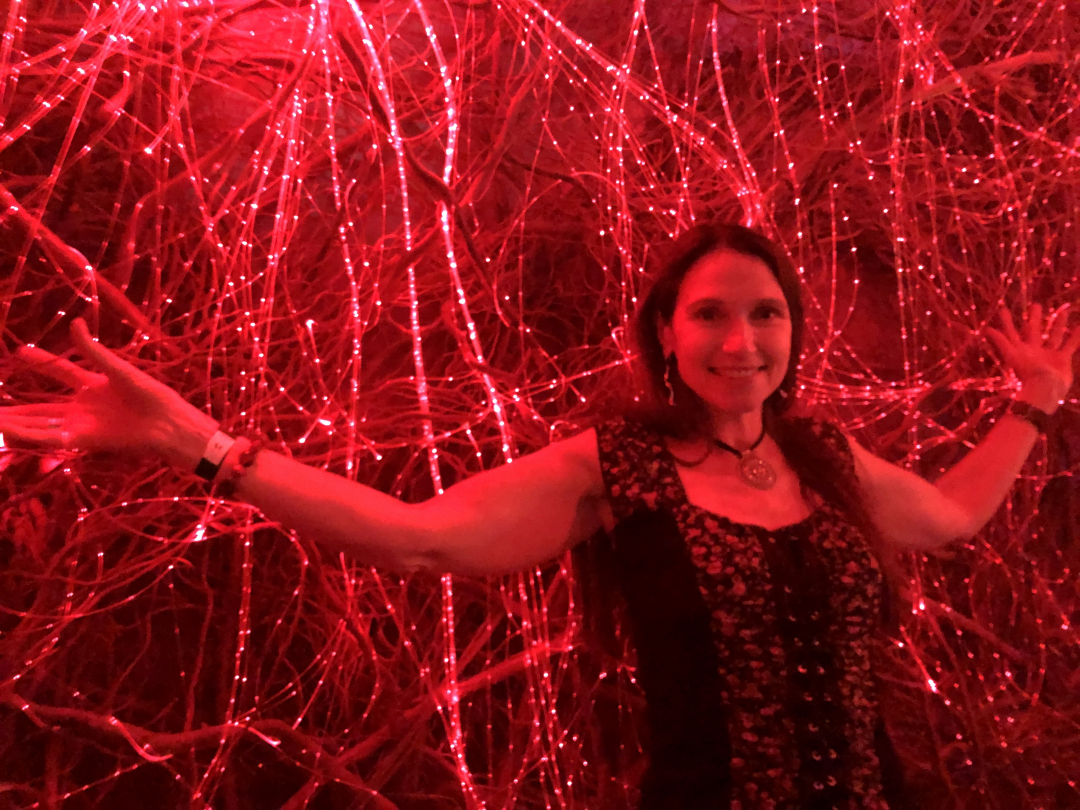 To start with the experience is based in the Old Metal Exchange in London and through the two hours that you're in there, you move through multiple locations as the story unfolds around you. Great use is made of screen projection holograms along with amazing sets. But the absolutely standout element for us were the actors who brought everything to life. The nearest thing to this would something like Secret Cinema that combines live actors and film. However, The War of the Worlds goes beyond this in one key area, the use of VR.

There were many occasions where we donned the headsets, toppers as they were referred to by the actors, and were dropped into the virtual alternative world of H.G. Well's imagination with the Martian war machines towering over us and Big Ben at one point!

Now as you may know in my former life I worked in the games industry as an art director and artists, so this is something I know a reasonable amount about.

The state of current technology means that the virtual locations aren't photo-realistic by any means. Give the technology another five to ten years and we may be approaching that point. But despite the limitations of the current tech, The War of the Worlds Experience really managed to create an immersive experience.

One area that worked really well with the VR was one of the earlier locations where you are physically moving around a location wearing the topper and a backpack. This hugely enhances the experience, particularly as you can see the other members of your team moving around with you. However, the tech isn't without its problems and bugs such as where the characters' legs briefly took on a life of their own like a mad Irish jig gone wrong or the VR world temporarily glitching out to reveal the landscape grid. These aspects obviously need to be ironed out, but that aside overall the experiences worked really well. 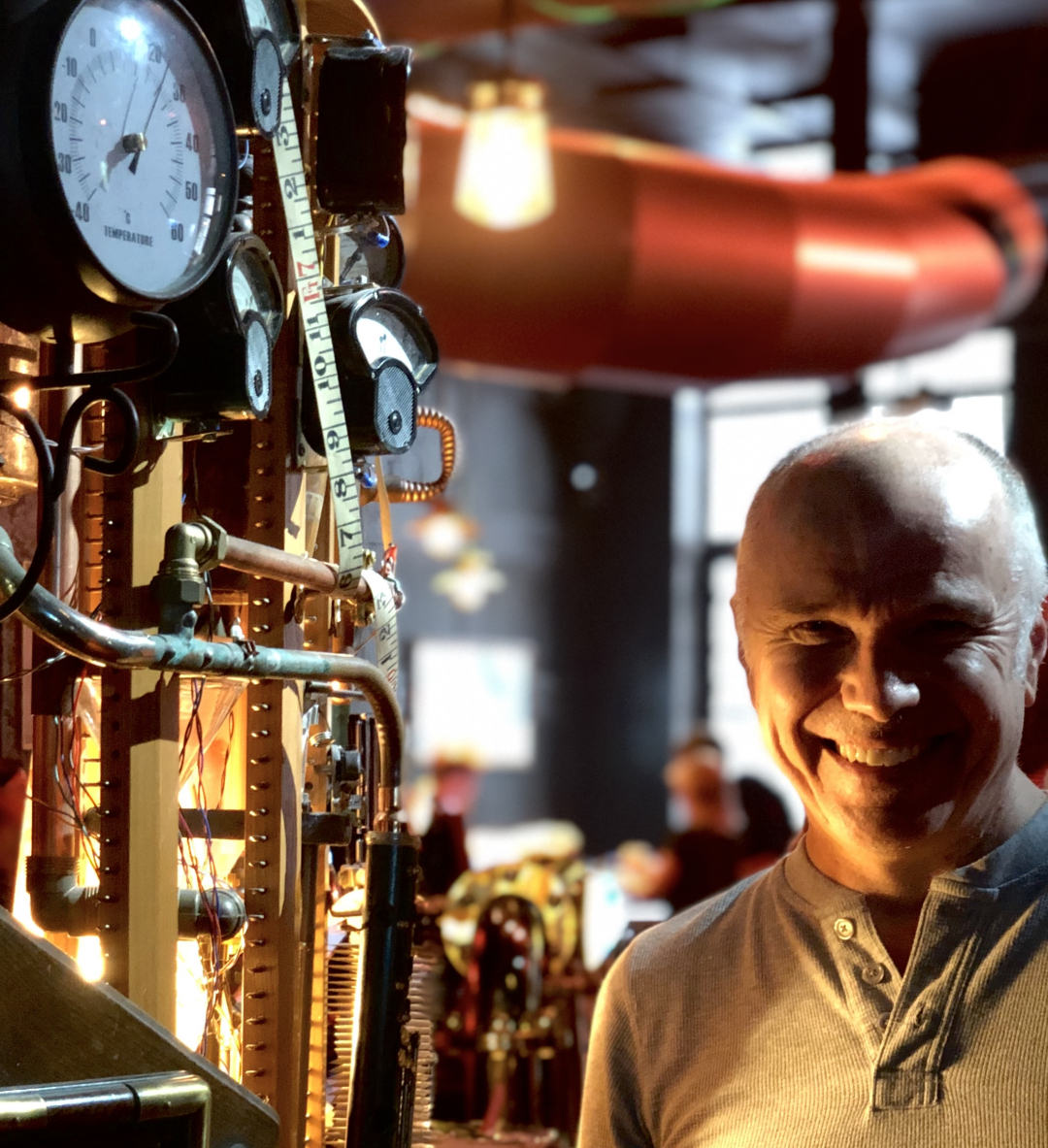 Another highlight was the observatory where you see a Martian machine has crashed landed on the common. The actor in this area was superb and really brought it to life. We then had to take shelter in a house and were just sitting down to some biscuits with the maid when the lights went out and... Well, I'll leave that part to your imagination.

So all in all, a truly ambitious production that has a few kinks to be sorted, but in every other way is a truly unique experience and blazes the way towards an exciting new area of entertainment.

Do I recommend it...well if you're a gamer you may be disappointed by the VR as it's not state of the art and has some bugs. But if you can mould your expectations accordingly, you'll have a fantastic time.

Let's put it this way, I've been getting flashbacks all week since experiencing it and I mean that in a good way! This truly is a new form of entertainment that takes things to the next level. Just don't blame me if you and you start to dream of Martian invasions machines invading our world.
Read More
Newer Posts Older Posts
Subscribe to: Posts (Atom)
© Nick Cook. Powered by Blogger.