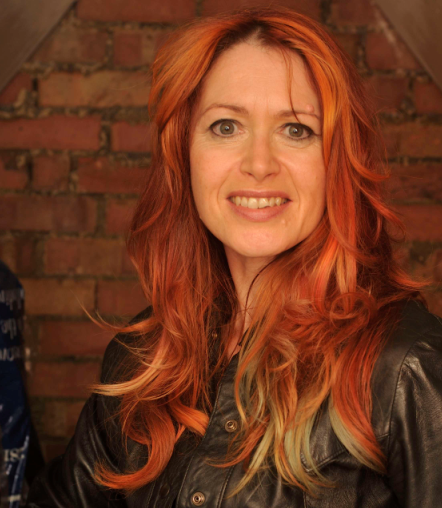 For my latest Voice from the Clouds vlog, I interviewed the fab Roz Morris, something of a superstar in the world of indie publishing who also has considerable traditional publishing experience. It was such great interview with a lot of material covered that we decided to split it to make it easier to watch.

Apart from Roz's great success and also her excellent writing book range, Nail Your Novel, she is also a very successful ghostwriter. We also discussed her great new book, Not Quite Lost - Travels Without A Sense of Direction. If you like Bill Bryson you'll love her new book.

In part 1 we covered the following two topics:

(1) What attracted you to the world of indie publishing over traditional publishing?

(2) What have you found to be the most rewarding aspect of publishing your own work?

In part 2 of the interview we covered the following topics:

(1) What’s been the most challenging aspect of indie publishing?

(2) Your own books cover a variety of topics. With your latest book, Not Quite Lost, you take the reader on a wonderful journey filled with often very amusing and fantastic anecdotes...move over Bill Bryson! Do you find your readers stay loyal and follow you from one book to another, or are you unearthing a fresh readership each time?

(3) Have you any amusing stories about marketing books?

(4) You are a very successful ghostwriter, Roz, so how do you balance this with having enough time to pursue your own work? What about the current debate regarding celebrity authors in children fiction?

(5) What would your advice be to anyone considering moving into indie publishing?

(6) What do you believe the future holds for indie and traditional publishing?

(7) Do you think covers play an important part in the buying process?

(8) What’s your all time favourite film and why?


For more info about Roz, her website is here: https://rozmorris.wordpress.com 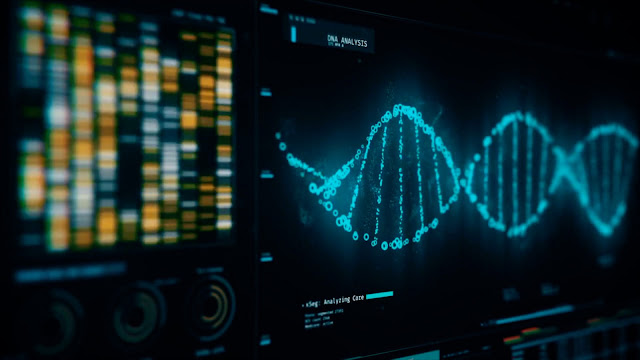 But then, of course, we come to directed evolution. Why should we wait for centuries of natural evolution to change us when we can directly tinker with our own bodies? Screening various conditions has already become increasingly effective, as has our ability to use early drug treatments as a result.

And then we have the rapid growth in understanding about human DNA from gene therapy to target relevant organs for treatment, or even altering the genome of an individual to deal with an underlying condition (germ-line therapy). Beyond this, we start to head into areas where ethical questions start to be raised: children with genetically enhanced intelligence, beauty, or increased sporting ability, or even just being designed to be a nice person.

Then we have the exponential march of computing and the direct interfacing of this technology into our bodies.  You could argue the smartphone in your pocket is just the current step of this on going process. There have been some remarkable developments in the area of robotic prosthetics, with sensors to convert nerve impulses into commands to control the robotic limbs movements. But what lies beyond this? A direct computer interface to our brains. Maybe such systems will even directly augment our ability to recall facts and process information. Will future human beings increasingly look like cyborgs? 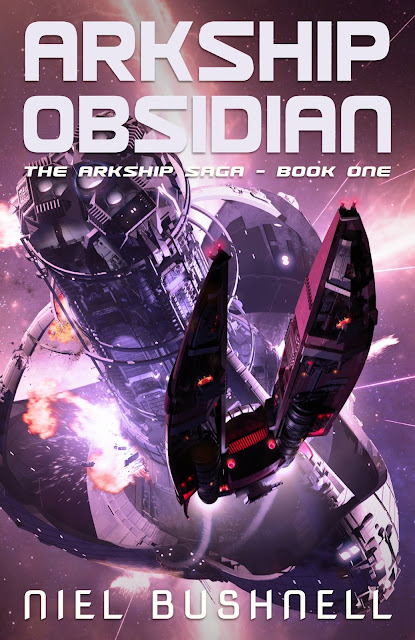 Grab a cup of your favourite beverage and watch my latest Voice from the Clouds vlog, where I interviewed Niel Bushnell about his fantastic new book, Arkship Obsidian. Niel is a very successful traditionally published author who has decided to make the leap across to indie publishing. I really enjoyed this interview and and I think it reveals some real insights into Niel's writing process and the inspiration behind his work. We even briefly discuss the new Star Trek. What’s not to love.

For more info about Niel, his website is here: http://www.nielbushnell.com 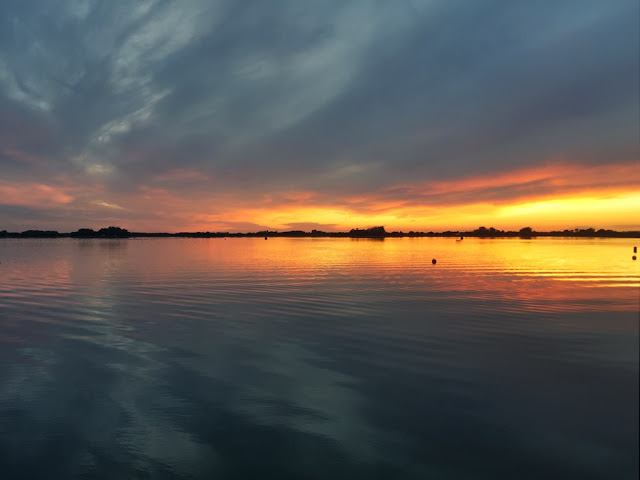 New horizons beckon for me with my latest vlog with a bit of a major announcement about the future publication of my books. I have decided, for so many excellent reasons, and inspired by other authors who have already made the leap from traditional publishing very successfully, to launch myself into the world of self publishing.

This is a steep learning curve, but I'm having the time of my life. Watch my latest blog episode for more about this decision and part of my reason why. 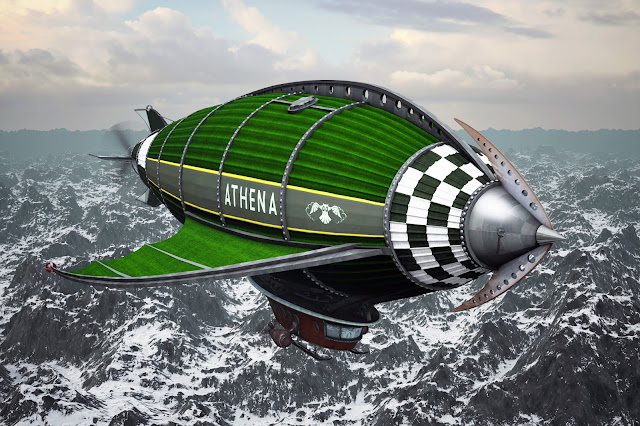 An exploration of the strong graphic design of the front covers of the Cloud Riders trilogy.

I'm please to announce the launch of my own vlogging channel, that will, like this blog, cover my inspiration and journey as a writer.

If you have any questions you'd like to ask, please post in the comments section below and I'll endeavour to do my best to answer them, either here or pin my blog.

I hope you enjoy this pilot episode.